The Top 5 Reasons Why You Should Play Netball

Otherwise known as: The greatest sport in the world. (It’s just unfortunate that most of the world has never played it.)

Key Rules: Catch the Ball, Don’t Run with the Ball, Pass the Ball, Shoot the Ball, Defend the ball from three feet away, Google exactly how far three feet is. Once you think you know all the rules – the umpire will then penalise you for something you’ve never heard of.

A Little Bit of History…

Netball began in the 1890s in England, when a group of chipper young lasses were taught how to play Basketball whilst wearing outfits akin to a nun’s habit. After several unsuccessful attempts to move swiftly, or in fact move at all in these outfits, the ladies made an executive decision to adapt the rules of the game to accommodate their attire and thus, the game of Netball was born! So impressive was this forward thinking, that innovation of this calibre was not seen again until the year 2000 when Kylie adapted her gyrating and spinning around to accommodate her golden hot pants. 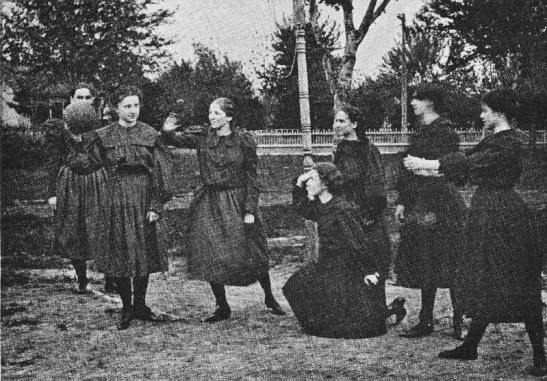 In 1901, the establishment in the UK recruited a law maker with a bit of spare time on his hands to assist with writing up an official set of rules. Netball quickly became entrenched in schools as a way for ‘ladies to exercise’ and began to spread throughout the Empire as teachers on exchange took their knowledge of this new game back to their homelands.

At the same time on the opposite side of the globe, Netball (or Women’s Basketball as it was called in Australia until 1970) was developing its own distinctly colonial flair with slightly different rules to the English version. The Australian participants practised their version against the New Zealanders who also had their own version, and from all reports these initial games were quite successful, even if neither team knew what the other team were doing.

In 1957, several of the netball playing countries got together to compare notes and formally agreed to compile an International Code of Rules, which governs the game we know and love today. Sadly for some countries (who will remain nameless), rules such as ‘Sheep are allowed to play in the incidence of a player leaving the court due to injury’ and ‘Chip butties will be served as mandatory half-time snacks’ did not make it through.

Across the course of the twentieth century, Netball became the largest participation sport for women in Australia and more importantly, a reliable way to continue to assert our supremacy over our friends across the ditch. It has now also become a more consistent way than the Ashes for Australia to mercilessly flog the English at sport. Are we still holding on to over 200 years of repressed anger about colonialism or just enacting our ‘National Back-Up Plan In Case of Embarrassment Caused by Shane Watson’? Sometimes, it’s hard to tell.

The Top Five Reasons You Should Play Netball

Reason One: Netballers have Great Legs.

It is true. The minute you step onto a netball court you will instantaneously develop long, lithe legs with the musculature of Gisele Bundchen. 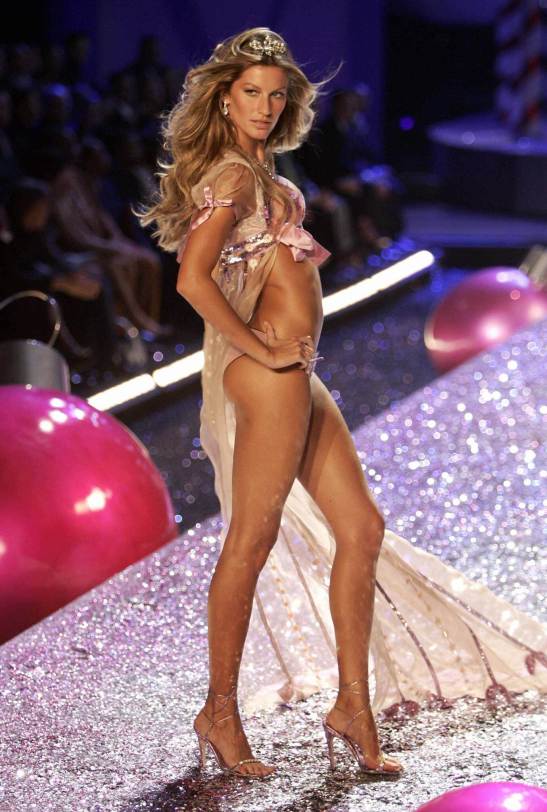 Netball is known as a leg sport. Whether it’s pushing off to make a lead, catching a ball and stopping instantly, jumping to rebound, bending to shoot or balancing on one leg to defend, it is absolutely essential that all players develop the legs of a Victoria’s Secret Angel (or in the case of our male players – the legs of her Superbowl winning QB husband Tom Brady) in order to play the game well.

Reason Two: You will become an expert at Fire Safety Procedures.

At first, this statement seems odd. But, think about it. Netball is a game well known for the fact that ‘you can’t run with the ball’ and ‘you must stop when you catch the ball’. And what is the key message we are taught at school when we learn Fire Safety Procedures? Stop, Drop, and Roll!

Therefore, it stands to reason that jumping on a netball court, running around with your friends and learning how to stop unexpectedly and repetitively is actually also an acute version of Fire Safety Procedure training.

A word from the wise… you may wish to consider leaving the practise of the ‘drop and roll’ part for another time. #gravelrash – ain’t nobody got time for that.

In our high stress, high tech, fast paced world we are all on the eternal quest for a bit of balance. What better game to let you practise this than Netball? Where else do you get to repeatedly step forward onto one foot, holding a ball above your head and then attempt to push the ball into the air and through a tiny ring? Precisely.

The benefits don’t stop there, Netball also includes a ‘simulation’ sequence of stresses for you as you stand there precariously balanced on one leg trying to shoot. There will be at least one person pretending to be your boss and blocking your way by standing in front of you, another person channelling your distracting workmate by moving their hands in front of the ball to distract you and then, there will be the umpire, a qualified expert in time management, who is waiting and watching with whistle poised to penalise you for taking more than three seconds to shoot. All whilst you are trying to access your inner chi and execute the goal.

Reason Four: The Rise of the Pleat and Return of the Weekly Dress-Up Party

Outside the world of pre-schoolers and Comic-Con, no one hosts a decent dress-up party anymore. Whilst we all know at least 72% of the population have a secret Marvel or DC Comics identity hiding under their business attire, the chance to express this via the medium of coloured lycra bodysuits is all too rare. Likewise, unless you regularly attend the Edinburgh Military Tattoo or a Catholic Girls Secondary College the opportunities to wear a skirt or a kilt with a good old fashioned pleat are few and far between.

Thankfully before we all lose our sartorial minds, in steps Netball.

So you want to wear a brightly coloured lycra bodysuit and run around winning contests and saving the game? Just play Netball.

Or you fancy releasing your inner Catwoman and dressing head to toe in black lycra and prowling about at night playing games of ‘cat and mouse’ with others? Just play Netball.

Perhaps it’s been too long since you bounced around yelling out ‘Och Aye my bonnie lass, over here!’ whilst wearing a pleated skirt? You guessed it – just play Netball!

Reason Five: You Will Become an Expert in Acronyms

Spend forty minutes weekly running around with people who have large letters such as GS and WD emblazoned on their chests and you’ll start to understand a whole new world of information.

You can see it now… you are sitting down at Doug’s Dinner Party on Friday night discussing politics and you deliver a succinct and impressive commentary on how ‘the LP have a limited EBP to confine the NSM exposing their RSPT increase on the ABC through Q&A’, causing all heads to turn in your direction and nod appreciatively. Yes, they think. There is a person with an exceptional grasp of the acronym; an intellect to be revered by their comrades and admired by all. This is even more impressive than that time ‘you bought a Jeep’.

And just think. They haven’t even seen your Fire Safety Procedures demonstration yet.