Looking back: Season 2013 was not a very successful one for GWS. They came off a 2 win opening season in the AFL and last year only mustered one win for the season against lowly Melbourne. With the Gold Coast Suns a year ahead of GWS as far as seasons in the league, we can get a small indication of development from them.

The Suns won 3 games in each of their first two seasons and went on to win 8 in their third full AFL season. Coming into their third season the GWS Giants will probably be aiming at around 6 wins with their optimistic hat on and realistically about 4 or 5 wins to be a commendable season. More importantly, how they compete in games will be the better indicator for them.

What went wrong: 2013 promised to be a building year for the GWS but the numbers suggest they went backwards. They had the one win but the way they lost was the most alarming. Of their losses, only once did they get within 5 goals of the opposition (a 4 point loss to the Bulldogs). Their next ‘best’ effort was a 30 point loss to Sydney in round 1. The club will be hoping to be a lot more competitive in 2014 and that should give them a much better opportunity at winning a few extra games this year.

Player movement: To be expected with an expansion club, the GWS Giants had plenty of movement on their list. They lost a host of senior players such as Brogan, Cornes, O’hAilpin, Reid and Thornton. What would be disappointing albeit expected was to lose some young talent with Adams (Collingwood) and Tyson (Melbourne) among the highly touted young players to be traded.

The Giants added Heath Shaw (Adams trade) and Shane Mumford who should add a great deal of experience as well as hardened senior bodies to the lineup.

What to expect: Any Giants fan will be hoping for a greater competitive streak in their team. Mumford will be perfect to kick start that in the ruck and his season will play a big role in how they perform. If he can stay fit and lead by example that will add an underrated component to their side. Their initial additions were players like Ward, Palmer, Scully and Davis who, perhaps besides Ward, are not brutal or aggressive players. With Shaw and Mumford, as well as the younger players like Shiel and Cameron providing more physicality they shouldn’t be a push over like they were last season.

Draw: Like you can expect, finding winnable games for the Giants is not easy. I think the early part of the season will be their best chance to tally up a couple of wins. Gold Coast, in their 3rd season, won 4 of their first 8 and 5 of their first 11 games. Obviously with younger bodies they will be fresh and firing early rather than the mature bodies who work their way into a season in other teams.

An early home game against Melbourne, a Canberra clash against the Bulldogs, a Round 2 trip to Etihad to take on the Saints and an expansion team clash against the Suns in April will indicate how their season is likely to play out. If they can sneak a couple of wins by Round 8 (before their bye week) they should feel good about the second half of their season and reach that 4 or 5 win mark they would be expecting.

Final Word: Although the Giants are a long way off being a credible AFL side, the history suggests that they should be able to significantly improve like the Suns did in season 3. The key component holding them back from a similar 3rd season to the Suns is that they did so well recruiting players like Ablett, Brown, Harbrow and Bock to complement Swallow, Prestia, O’Meara and co.

Ward, Scully, Cameron, Greene, Shaw, Mumford and young players like Shiel and Treloar will ensure the progression is not halted too much longer. I expect GWS to collect a few scalps this season and be a useful side who shows a far more competitive effort for longer in more games. 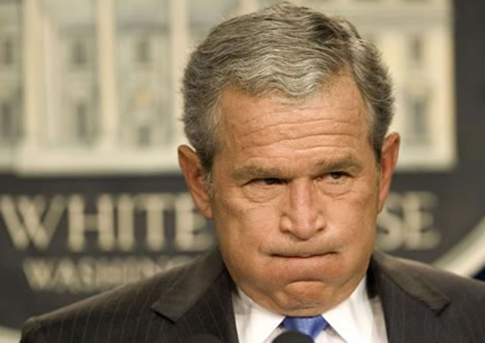